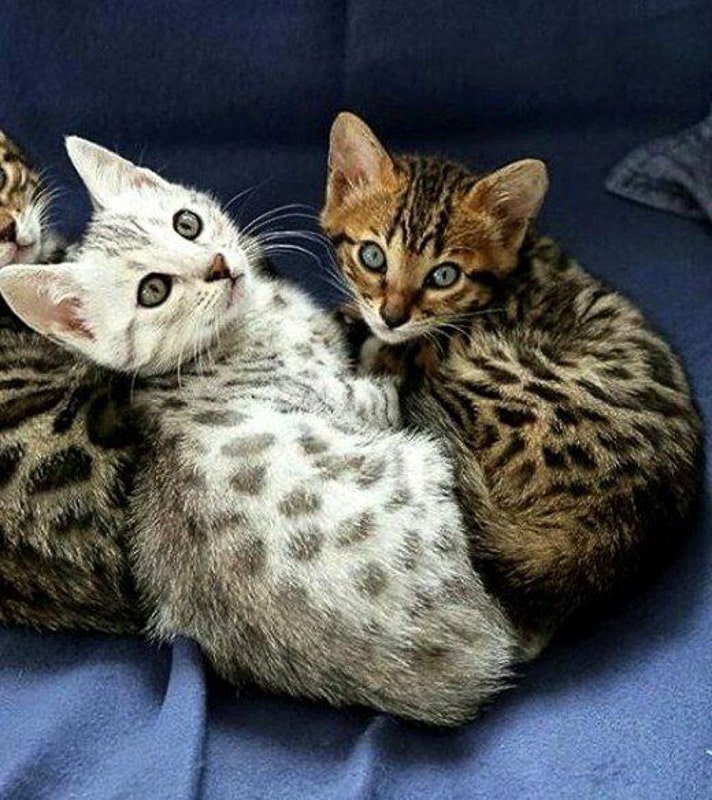 You’ve made the big decision to get a cat – or you have decided to expand your kitty family. You’ve chosen the breed or decided on a moggy – and now comes the hardest decision of them all – what will you call your new feline?

Egyptian cat names are a terrific option – cats are synonymous with ancient egypt and feature quite prominently in art and writing going back thousands of years.

The good news is that I have done some of the hard work for you and have reduced the number of potential Egyptian cat names down based on some sound criteria about what can make for a good cat name.

Plus I’ll take you through some things to think about to help you decide which of those names is the best one for your new kitty.

Egyptian Cat Names – Will my cat even notice?

The study worked with 78 different cats across single and multi cat homes as well as in cat cafes. The study found that most cats are able to distinguish their names from similar sounding words and from other cat names.

The color of your cat or its markings can help you make a choice. Ebony is a great Egyptian cat name for a black cat. If your cat looks like a little lion then maybe a name like Sekhmet (warrior lion goddess) or Mihos (the lion-headed son of Bastet, the Egyptian god of the cats).

Look at your kitty’s shape as well – is he sleek or solid? Pointy ears or flat back ears? Fluffy or sleek? Think about the concept of Onomatopoeia. This is when a word looks like what it describes.

The Egyptians even had a goddess for she who scratches – Pakhet – but I am not sure you want to encourage this behaviour in your kitty.

If your cat is a Sphynx or and Egyptian Mau then it is particularly suited to an Egyptian name. Mau was actually the Egyptian word for Cat.

You will use your cat’s name an awful lot – so the fewer the syllables the better. Also, this will be easier for your cat to absorb and remember. Plus it is likely that you will be introducing your cat to friends, family, vets and others so a shorter name is easier for everyone to understand and remember.

If you call your kitty Tutankhamun the odds are it will be a bigger name than your cat – and also it has far too many syllables for a name you are going to be using very regularly.

Osiris, the god of the underworld and the judge of the dead, could seem like a hilarious name when you first get your cat but you may well tire of using it and explaining to others that whilst you love your kitty you have given him a rather morbid name.

Again it may seem very amusing to name your cat Isis (which did mean motherhood in Egypt) in its early days but does it really feel right to be having some loving time with your kitty and saying the name Isis sweetly in light of its modern connotations?

And do you really want a cat named Kiwu which meant Obese?

The key thing here is to avoid choosing a cat name that sounds too much like the name of another cat in your household as this may lead to confusion eg Sven and Ben.

How did some famous cats get their names?

The Grumpy Cat only became The Grumpy Cat after an image of her frown went bananas on social media. Her real name was Tartar Sauce.

Garfield was based on cats that creator Jim Davis grew up around. The actual name and personality came from Jim Davis’ grandfather, James A Garfield Davis. Davis described his grandfather as “a large, cantankerous man”.

Choupette Lagerfeld was given to Karl Lagerfeld by French model Baptiste Giabiconi when the kitten was 10 weeks old. Choupette is a common nickname in French for cute girls.

Did you know that it is believed the Egyptians were the first to domesticate cats? And to embrace the kitty? Very wise in many ways those Egyptians. As I mentioned, cats frequently appeared in art and writings and were quite revered.

Cats were also prized by the Egyptians as hunters. They were great at getting rid of mice and other vermin that roamed the homes of ancient egyptians.

If a cat had a royal owner it would be dressed in gold jewellry and was allowed to eat from its owner’s plate. Cats were often mummified and laid to rest with their owners. (My cat Alexei thinks the Egyptians were very intelligent and that we should be learning alot from them!).

Tivali was Cleopatra‘s favourite cat. Short and sharp and perfect for a beloved cat. Could use for male or female

My thought here is to shorten Cleopatra which is more of a mouthful but to give a nod to all things Egyptian.

Short and easy to remember. Again could be male or female.

Or even King Tut. Tutankhamun is a great name but not one you want to be saying regularly. This short and sharp version is more fun and manageable.

Giza is an area in Cairo and home to the pyramids. It is also a short cute name for a kitty.

Obviously this works best with a black cat :-). Unless you think you could find this funny for your white cat for 15 + years.

19th Century Princess so perfect for a pampered female kitty.

Nice and close to Tabby but a little bit more exotic. It means talented so you can take a view of whether your kitty would be a good fit for this meaning.

This means precious which is perfect for your favourite pussy cat. Love how those Zs roll off the tongue.

A popular male name today in Egypt with a nice rounded O beginning – short and sharp.

Egyptian but also has its artistics associations.

More Egyptian Names to Choose From for your Cat

Please Note: This Egyptian cat names post contains affiliate links. That means if you click through on most of the links and end up making a purchase I will receive a small commission. This will not affect the price that you pay. I wanted to make sure that you were aware of this.